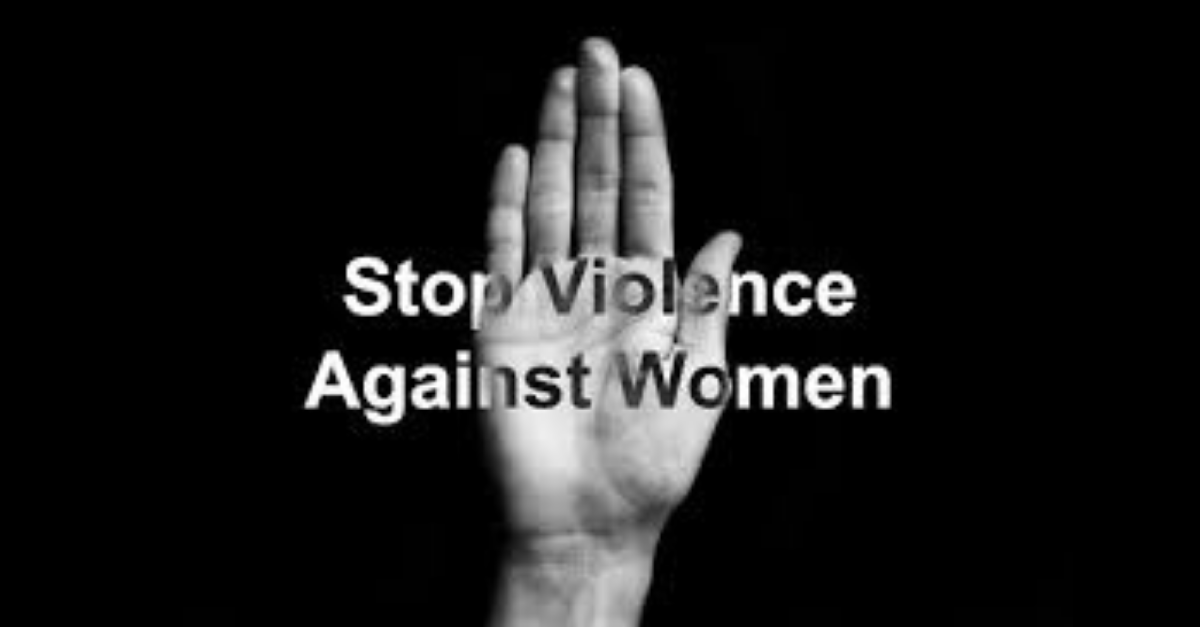 These days of action, which start on November 25 and continue until December 6, have become an annual tradition of engagement in actions of protest, solidarity, and public education aimed at creating positive and long-lasting change with regard to violence against women. Such change depends on a collective change of mentality.

In 2016, Québec witnessed multiple manifestations of inequality, exclusion, social and gender-based violence, all of them serious and unacceptable in a society claiming to be egalitarian based on the fact that women have achieved equality under the law.  In practice, however, women’s experience is not the same as that of men.  We have only to consider the runaway girls who were recruited for sexual exploitation, the expansion of trafficking and sexual exploitation during major sporting events, the normalization of rape culture in the collective imagination (for example, university initiation rituals), and the lack of credibility accorded to women who report sexual assault—especially if they happen to Indigenous women.

For more information on how to recognize domestic violence, click on this link

This information has been taken from the following web site: Link 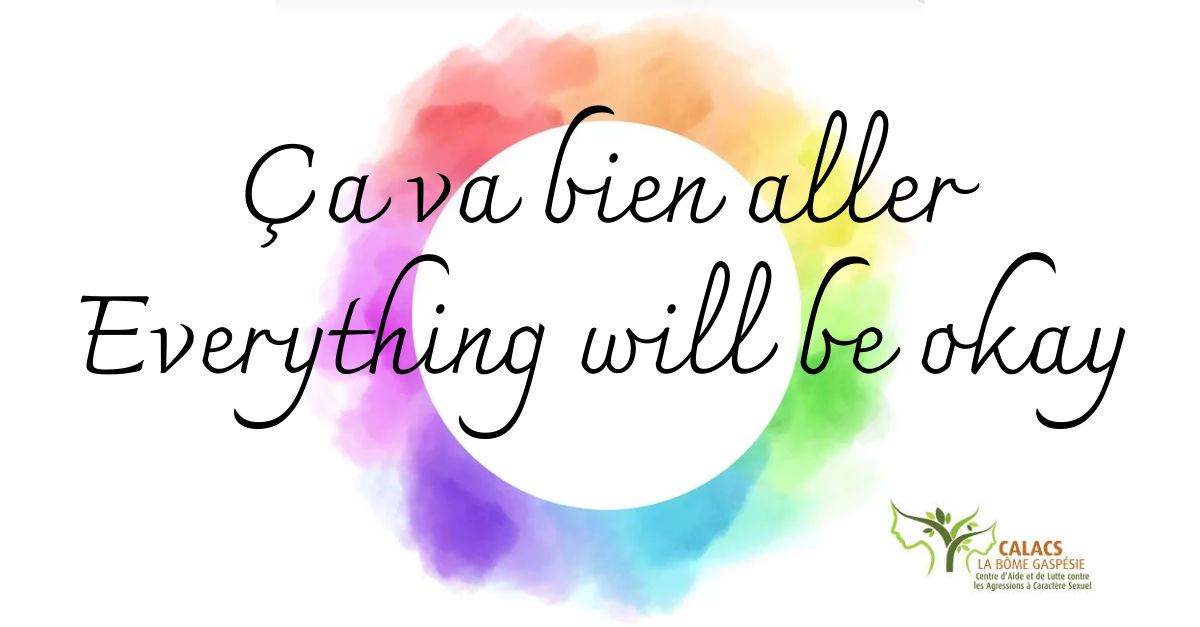 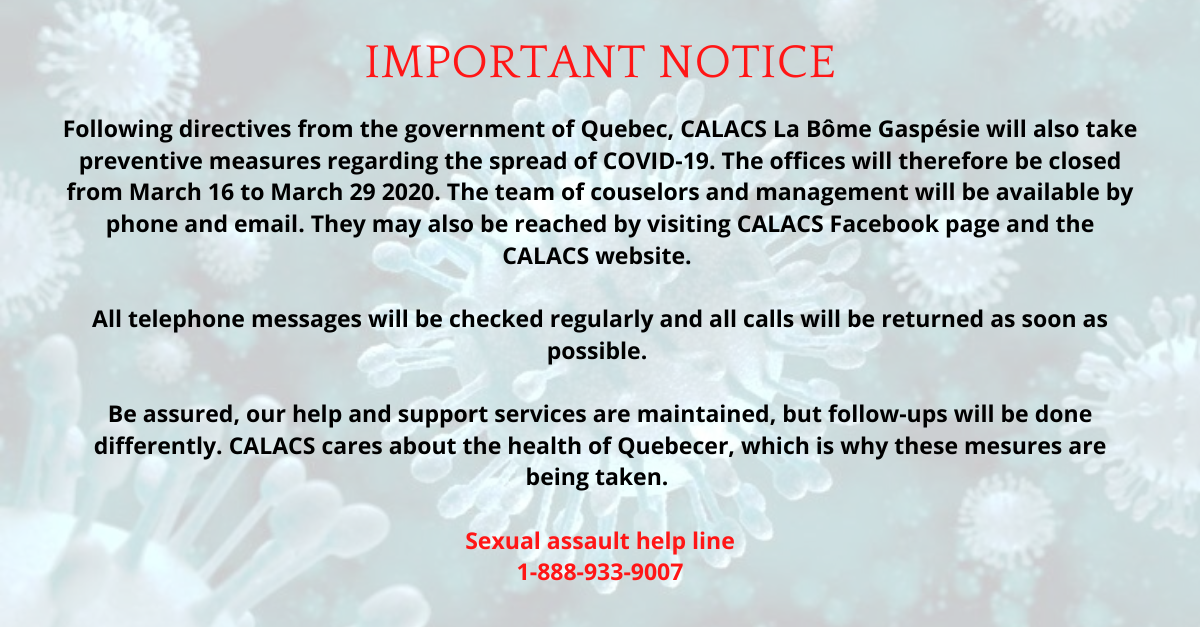